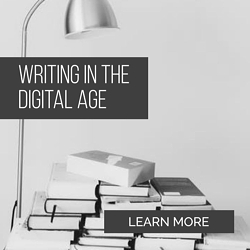 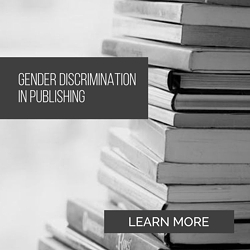 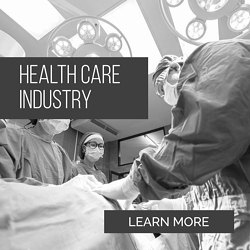 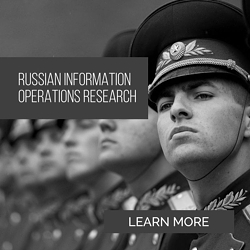 Digital technologies and the rise of indie publishing have forever changed the publishing industry. More authors than ever before have the opportunity to bring their stories to market and even to make some money from their work. With so few barriers to entry,  more books are available than ever before. Yet people are buying and reading fewer books.

Examining what this digital disruption means for author careers and income, I partnered with Digital Book World (DBW) and Writer’s Digest to analyze the results of their 2013-2015 Author Surveys. Those findings were published as reports by F&W Media and blogs for DBW’s expert industry blog. DBW used to be a content-based website that also had a conference, but in 2016 they moved strictly to conference, and they took down most of the digital property, including my blogs. But you can read all of those blogs and reports here.

GENDER DISCRIMINATION IN PUBLISHING AND THE GIG ECONOMY

Why are books by female authors priced 45% below those by male authors?

In a natural experiment spanning from 2002 to 2012 and comparing traditional and indie (self) publishing,  Adam Kapelner and I use data on nearly two million book titles to understand the mechanisms driving inequality in the publishing industry. These widely reported findings are interesting not only for what they reveal about discrimination in publishing but also for their implications for discrimination and inequality in the gig economy. 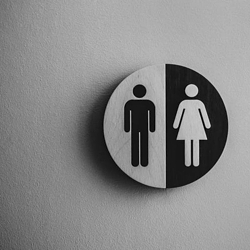 Using early covers from my books, Adam Kapelner and I performed a natural field experiment to  see whether consumers evaluated books differently based on the author’s presumed gender.

The Gap Between Education Preferences and Hiring Practices.

Importance of a High-Performance Work Environment in Hospitals.

Beyond Our Walls: Impact of Patient and Provider Coordination across the Continuum on Outcomes for Surgical Patients.

In truth, this project began as background research for my mafia  thriller Kings of Brighton Beach.  Although that story takes place in modern-day Brighton Beach, Brooklyn’s Little Odessa, the roots of this story began in the Cold War Soviet Union. Reading deeply about the Russian mafia and about espionage on both sides of the Cold War captured not only my novelist’s instincts for story but my sociological imagination.

On the research side, I am studying the continued relationship of the Russian mafia, the Kremlin, and the former KGB and their actions in and toward the US, which used to be the Soviet Union’s “Main Enemy.” My current focus in on Russia’s aggressive disinformation campaigns over social media, which are designed to erode Americans’ trust in our institutions.

If these topics interest you, you might enjoy my growing reading list of books. Or you could dig into extended samples of my books and see if you get as hooked as my fans. 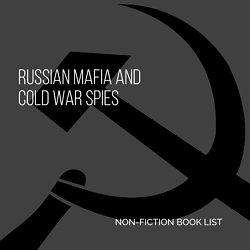 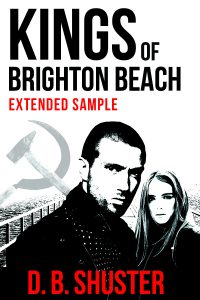 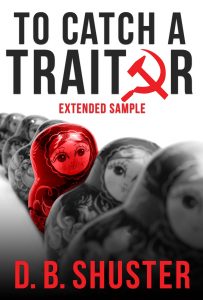